Manchester is a hub of creativity within the northern powerhouse.”

Historically the population of Manchester began growing rapidly in the Victorian era, with Central Manchester and Salford being the focus of growth with just under 500,000 people and peaking in 1931 at 766,000+.

The population of Manchester in 2019 is between 2.7m to 2.8m with the predicted population set to hit three million plus in 2035, with the number of jobs available accompanied by the number of companies being created between 2018 and 2019 will only back these predictions.

Manchester has a number of fantastic universities: Manchester Metropolitan University, Royal Northern College of Music and the University of Law.

The Greater Manchester economy generates £56 billion of gross value added (GVA) on an annual basis, higher than the GVA of the North East (£45 billion), West Yorkshire (£46 billion), Merseyside (£27 billion), and accounting for nearly 40% of GVA in the North West. Greater Manchester’s economy is thriving and its GDP growth is predicted to continue to expand at a rate of 2.2 per cent annually until 2020 – surpassing the rest of the UK (JLL city momentum index). It has experienced the fastest economic growth of any city throughout the UK outside of London.

Manchester is home to around 100,500 companies and has been acknowledged as generating the fastest growing economy outside of London.

Manchester has become a mecca for attracting huge inward investment, which is rapidly assisting in the development of its core industries, including: Property, Finance, Advanced Manufacturing, Creative and Digital Technology and Energy.

Manchester’s property market is the fifth fastest growing property market in the UK and the most robust. It is attracting huge investment from both domestic and overseas investors who are looking for a more affordable alternative to London.

Chinese investment in Manchester property for example has increased by 53.8% from last year and is set to increase. Manchester, along with the associated regions of the Northern Powerhouse currently hold an investment portfolio worth over £24 billion.

The unemployment rates across Manchester are at a ten year low, with new jobs being created across the city in a number of different industries. Over the past 3-4 years with the focus being on Salford Quays, The BBC and many other media outlets have moved their headquarters to Manchester.

Business numbers in Manchester have risen year on year, climbing by more than a thousand in the last 12 months. The professional, scientific and technical industry dominates the UK market and seems to be having an affect on the Manchester market also, however, retail is the most popular type of business across Manchester currently.

With over 12,000 bus stops, 96 train stations, 90 tram stops and one of the UK’s busiest airports, Manchester is one of the best-connected cities in the UK.

Manchester Airport has recently been awarded a £1 billion landmark investment to develop Airport City Manchester. This investment will increase the number of terminals in the airport, increasing the number of annual inbound and outbound flights.

Another £85 million investment has been awarded to improve the train networks in and around Manchester. The Ordsall Chord development is set to significantly improve the rail network connecting Manchester to its surrounding major cities, including: Salford, Liverpool, Leeds and the North East.

Between 2012 and 2017 Manchester’s economy grew by 42% and Gross Value Added stood at £62.8 billion. Manchester is home to around 100,500 companies and has been acknowledged as generating the fastest growing economy outside of London.

Between 2012 and 2017 Manchester’s economy grew by 42% and Gross Value Added stood at £62.8 billion. Manchester is home to around 100,500 companies and has been acknowledged as generating the fastest growing economy outside of London. 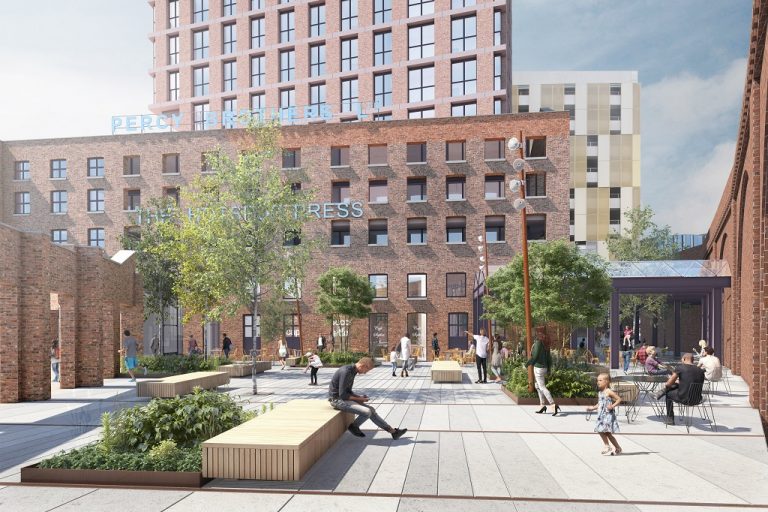