The City is projected to generate an additional £16 billion in output by 2025, equivalent to a rise of a third of its current size.”

Despite slow property growth over the last year, London remains the most expensive place to live in the UK and the 7th most expensive in Europe. According to Savills’ forecast, London’s property market will fully recuperate by 2023, presenting a 3% increase in property prices in Q1.

London is one of the most ethnically diverse cities in the world. In 2007 there were over 300 languages spoken in it and more than 50 non-indigenous communities with a population of more than 10,000. At the 2011 census London had a population of 8,173,941. Of this number, 44.9% were White British. 37% of the population were born outside the UK, including 24.5% born outside of Europe.

London is a major global centre of higher education teaching and research and has the largest concentration of higher education institutes in Europe. According to the QS World University Rankings 2018/19, London has the greatest concentration of top class universities in the world and its international student population of around 110,000 is larger than any other city in the world. Imperial College London, University of Westminster, Queen Mary University of London and Brunel University London are just several from a long list of universities. The city is also home to five major medical schools, a large number of affiliated teaching hospitals and the London School of Economics.

The University of London has a long-established reputation for excellence in teaching and research, attracting students from all parts of the UK and from across the globe. London’s full-time student population is expected to rise by 50% in the next 10 years.

Home to one of the highest catchments of FTSE 100 companies and two out of every three Fortune 500 companies call London their home. Companies such as Deloitte, Credit Suisse, JP Morgan and PwC continue to utilise London’s global influence as a pillar for their operations.

Several well-known businesses such as HSBC, Barclays Bank, Virgin, BBC and many others have their headquarters at London. The London Stock Exchange is the largest in the world, and accounts for about 32 percent of all global transactions.

The City of London is a leading financial and business centre, generating £45 billion in economic output, as measured by Gross Value Added (GVA), in 2014, equivalent to 14% of London’s output and 3% of the UK’s total economic output. In the City, specialised financial and professional services cluster together, providing employment for highly-skilled, highly-productive workers. The competitive advantages from both specific sector clustering and agglomeration benefits have helped to support employment and productivity growth in the City.

The City is projected to generate an additional £16 billion in output by 2025, equivalent to a rise of a third of its current size. The City’s productivity is projected to rise from £114,000 per job, to £141,000 per job, almost three times the UK’s productivity, enhancing the City’s competitiveness and ability to provide highly specialist financial and business services.

London offers a wide variety of transport options to enable seamless travel around the city. The London Underground, commonly referred to as ‘The Tube’, is the oldest and second longest metro system in the world, serving 270 stations. Transport for London (TfL) is also a huge employer recording over 25,000 staff in recent years.

Although the majority of journeys involving central London are made by public transport, car travel is common in the suburbs. The inner ring road (around the city centre), the North and South Circular roads (in the suburbs), and the outer orbital motorway (the M25, outside the built-up area) encircle the city and are intersected by a number of busy radial routes. 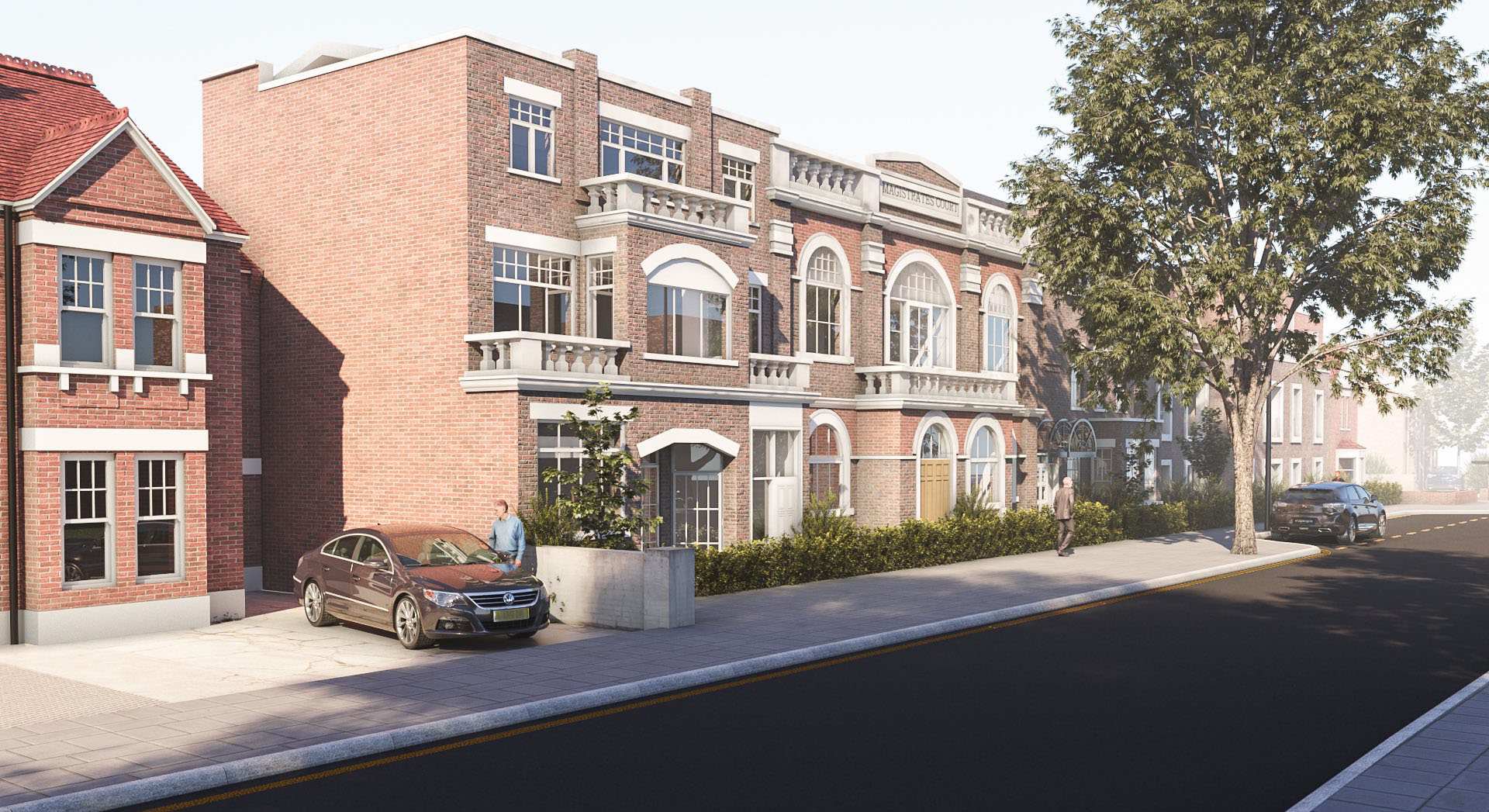