Birmingham’s business base has grown over the past 2-3 years and the outlook looks fantastic for the city.”

With a 29.46% price growth over the past five years it is evident that Birmingham has already been significantly growing and set to only further soar making 2019 the ideal time to invest. House prices in Birmingham are increasing far quicker than any other city in England, highlighting how rewarding an investment in 2019 could be.

Birmingham is home to more than 1.14 million people, making it the second largest city in the UK. The population has increased by 9.9% since 2004, based on Census data, growing at an average of 0.9% per year.

There are a further 20 universities within an hour of Greater Birmingham, including three Russell Group institutions which represent 24 world-class institutions, dedicated to maintaining the very best in research. Together, the universities provide not only excellent further education options but also a vast pool of talent available to local employers to hand-pick from top-class candidates. Aston University is among the top ten universities for graduate employability.

Birmingham city centre is undergoing its biggest transformation since the 1960s. According to the annual Deloitte Crane Survey, which measures new projects in the city centre, residential development in Birmingham is at an "all-time high".

It says 16 new schemes have been completed in the past year and - at the same time - more than 20 have begun construction including offices, apartments and hotels.

Not since the city was redesigned in the 1950s and 60s has it seen so much change.

As London becomes even more expensive, businesses are relocating to the UK's regional cities and thousands of workers are moving with them.

Since 2016, numerous cities have recorded double digit growth with Birmingham leading the list. Registering above the national average price growth with employment rises and mortgage rates remaining low, this promising city has recorded a 16% price growth, highlighting the significant strength this area has already displayed in securing excellent property value.

Birmingham is set to become the property hotspot for 2019 with many key factors contributing to this rising popularity. The UK’s second largest city has shown significant interest globally from being named a top city worldwide in 2015 to being selected as the host for the 2022 Commonwealth Games. It is clear that this central city is able to offer a lot more than just a place to call home – making it 2019’s one to watch.

Birmingham is creating businesses at a faster rate than London as the Midlands city continues to improve its economic fortunes. Birmingham’s business base grew 8.1% during 2016, beating Manchester with 7.2% and London with 6.4%. Growth was more than twice the national average of 3.5%.

Regeneration in the city has been a key focus over the past few years. The Big City Plan comprises of a 20-year master plan transforming Birmingham into a world class city centre that will contribute £2.1 billion to the economy each year, including 50,000 new jobs. Key schemes include the £500 million ‘Paradise development’ in Chamberlain Square, the new home of PwC’s 1,400 strong workforce.

Birmingham is at the heart of the UK rail network and a transport hub for people traveling throughout the UK. The city benefits from excellent connectivity links with the M6, M5, M42 and M40 making it easily accessible to most parts of the UK. London is 110 miles south, Bristol 90 miles southwest, Manchester 80 miles northwest & Leeds 100 miles north.

The principal train station is Birmingham New Street, which provides links to all major city centres in the UK. The newly redeveloped station alone has the capacity for 52 million passengers a year. Trains to London leave every 15 minutes during peak times and every 30 minutes during non-peak times, taking approximately one hour and 20 minutes. There are two other train stations in Birmingham; Birmingham Snow Hill and Moor Street, which have trains running to London Marylebone as well as other further afield national destinations.

The stations at Birmingham also provide quick access to Birmingham International – Birmingham Airport’s own station stop – for anyone looking to fly to and from Birmingham. The International Airport is six miles east of the city centre, serving all major destinations in Europe and beyond.

The proposed HS2 railway will link Birmingham to London, the East Midlands, Leeds, Sheffield and Manchester – significantly reducing the travel time between each location. Currently, the average journey time from Birmingham to London is 1 hour 24 minutes which will reduce to 49 minutes on HS2 – taking off 40% of the time. 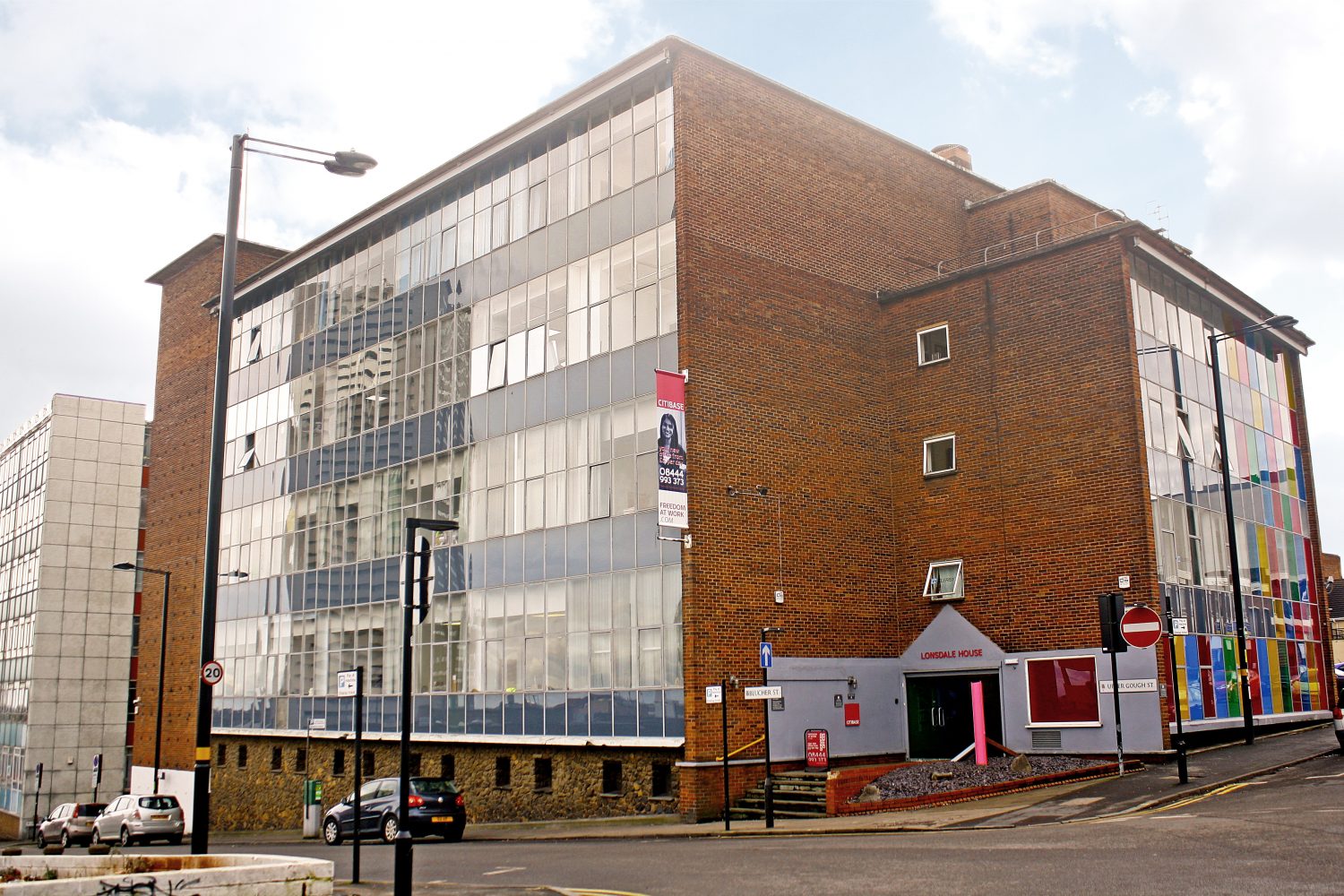 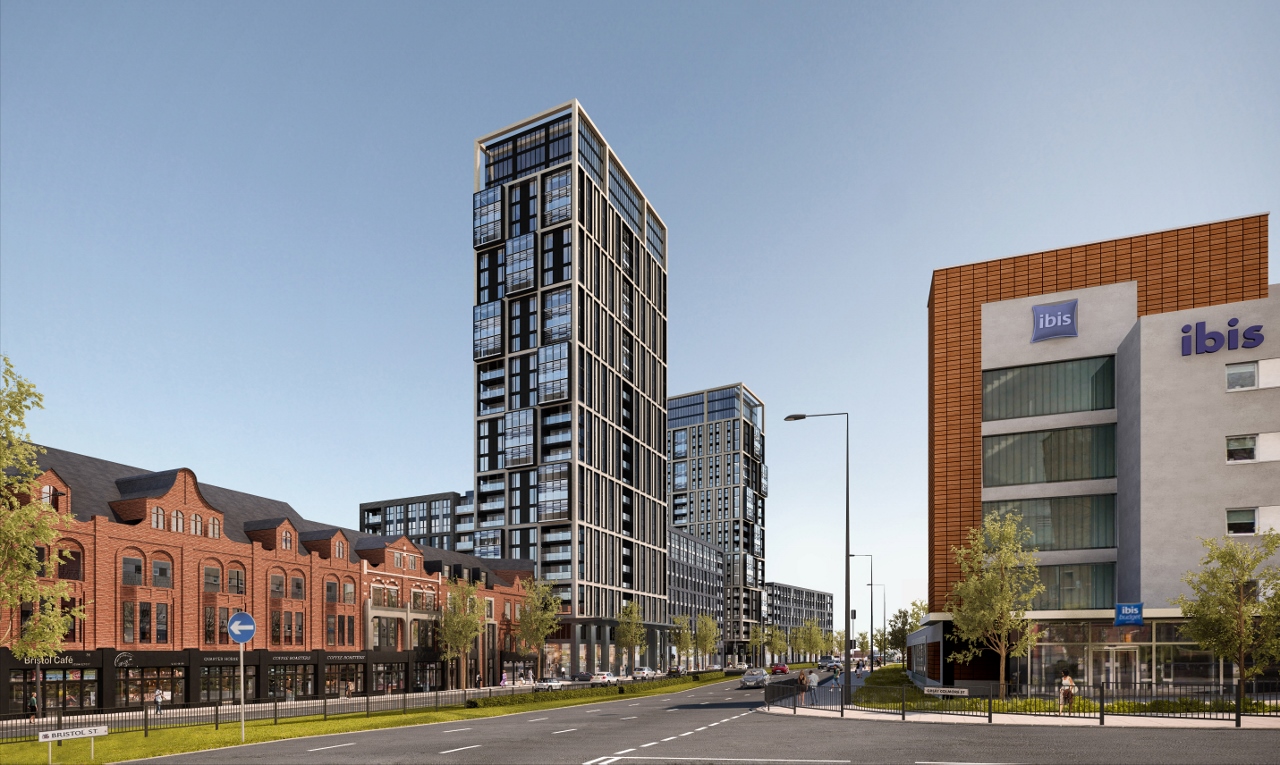 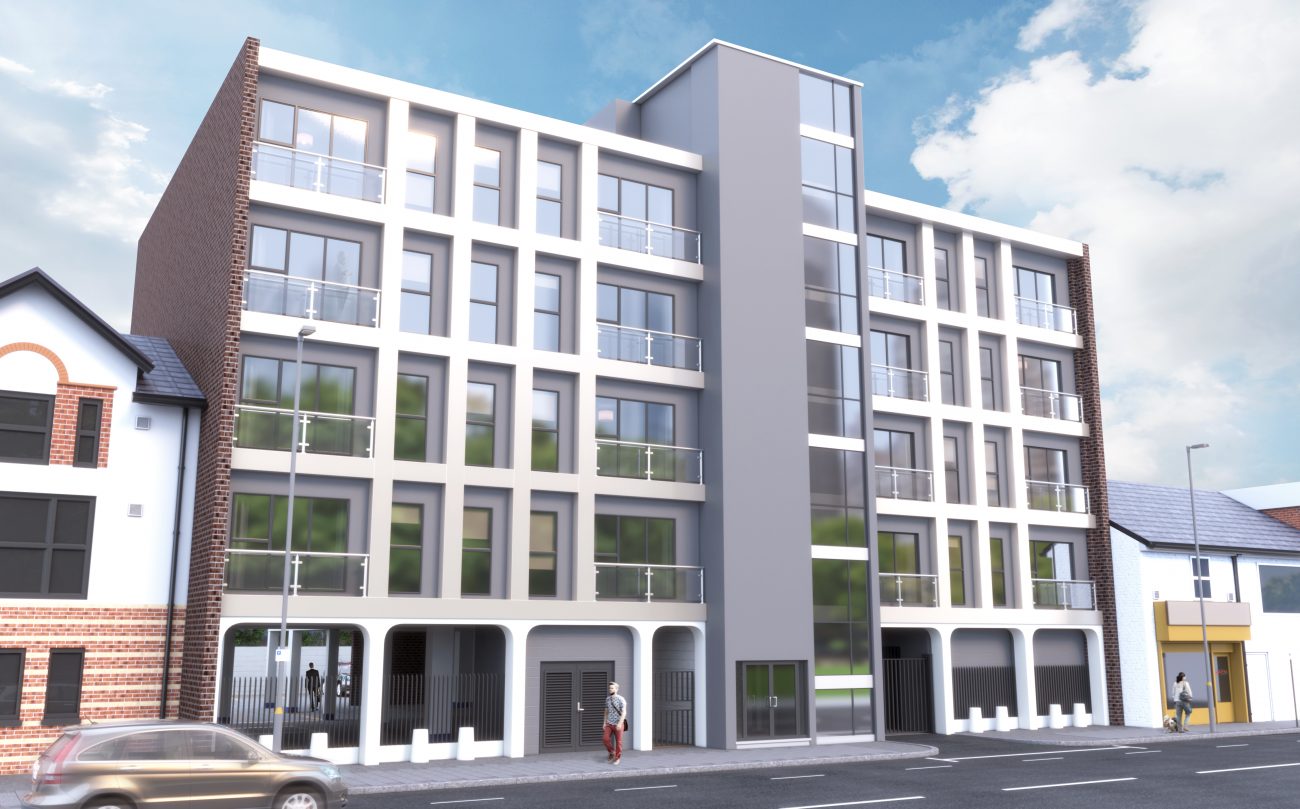