The Financial Crisis – 10 Years On

This month marks the 10th anniversary of the start of the global financial crisis, an event that caused doubt and uncertainty within a number of markets and continues to shape the UK housing market today. Exactly ten years ago thousands of people rushed to withdraw their hard-earned savings from Northern Rock, fearing the banking system was about to collapse with the loss of one of the UK’s biggest banks.

Northern Rock tried to reassure its 1.4 million savers, 800,000 mortgage holders, as well as its thousands of shareholders, that it was not in serious danger. By mid-September however, news of the Bank of England’s intervention caused the share prices to collapse, the firm’s website to crash and the first run on a British bank in more than a century.

Namely its popular 95-105% mortgage deals, Northern Rock’s cash flow was based on its mortgage product. Unlike most other banks that relied on customers making deposits into savings accounts. Following the widespread losses made by investors in loans to US homebuyers with poor credit history, the so-called sub-prime loans, banks and investors became wary of buying any mortgage debt, including Northern Rock's.

While there has been much criticism of Northern Rock’s lending practices, most analysts agree that the funding model, rather than high loan-to-value mortgage business, was the trigger for the lender’s spectacular collapse. The reason for this stemmed from French bank BNP Paribas, which suspended three funds specialising in the US sub-prime market, a decision that is now widely considered as the start of the global financial crisis (GFC).

Along with the tumbling stock markets, business and consumer confidence fell. While national governments and international central banks started moving cash into financial institutions and domestic economies in order to prevent the solvency of entire nations coming into question.

Ten years on, the crisis and its consequences have dramatically changed the property landscape. It was not until May 2014, for example, that the average UK house price recovered to its pre-credit crunch level.

Many expected the financial crisis to affect the whole of the country for many years to come. Instead, between 2007 and 2013, employment in five central London boroughs rose by 23 per cent, a faster annual growth rate than in the period running up to the crash. Many other factors like the devaluation of the pound made London a safe haven for overseas investment and effectively placed London in a bubble, separated from the hardship set to be experienced by the rest of the country.

As a capital city, London’s infrastructure at the time was far superior than that of the North’s major cities and is thought to be one of the main reasons it was unaffected. As the financial hub of the UK, the city’s foundations are built upon its large corporate presence as opposed to SME’s, providing a strong backbone for which the city could rely on to maintain its strong global economy. By no means did the crisis result in a decrease of the hegemonic power of the City of London. Instead, it confirmed its capacity to influence the decisionmaking process of the British government in favour of its preferences.

Much of the investment in London went into property, and particularly the prime central London market, where 60 per cent of purchases by value were by overseas buyers in 2007-11. After a brief slowdown in 2008, prices recovered fast, rising by 45 per cent across central London by 2013 (citymetric.com).

Just before the financial crisis took place, London’s average house price was recorded at £292,409. As of today, London has shown the strongest rate of recovery in the UK since the crash recording levels of £478,142 (nationwide). Since the financial crisis, London's economy grew by 28.9 per cent - almost twice the rate of Leeds or Cardiff and it’s economy is also nearly 8 per cent larger than it was. More than 80 per cent of London's economic growth came from real estate and even more from the financial services industry.

While London was unaffected by the GFC, it was evident that the lack of infrastructure and businesses trading both nationally and internationally in some of the North’s major cities was the reason for such detrimental effects in the North.

In 2010, the coalition government outlined a proposal to boost economic growth in the North of England’s core cities; Manchester, Liverpool, Leeds, Sheffield, Hull and Newcastle - with the aim of repositioning the British economy away from London and the South East. The Northern Powerhouse proposal outlined improvements to transport links and an increase in investment to boost local economies and employability.

One measure of regional economic output, gross value added (GVA), shows that per person, London's total output is 2.3 times that of the North East, two times the North West, and 2.1 times that of Yorkshire and the Humber. In one area of inner London, GVA per head of £135,888 is more than 10 times greater than that in the Wirral (BBC, 2015).

Since 2011 nearly 500,000 workers made a daily 30km commute into London, this figure is double the amount that travelled the same distance to work across all six of the major city regions in the north. To counteract this, the government is driving large-scale investment in the North’s transport and regional-connectivity: this includes £161 million to accelerate the transformation of the M62 into a ‘smart’ motorway, £60 million development funding for the Northern Powerhouse Rail and £161 million to uphold the rollout of smart and integrated ticketing systems across the North.

The Northern Powerhouse initiative continues to pick up momentum with JLL forecasting house prices in Manchester to grow by up to 28.2 per cent, and the North West to rise 18.1 per cent until 2021. The HS2 and HS3 high speed train lines will also close the gap between the North and South and between Manchester and Leeds. This, along with the Northern Powerhouse, will encourage business in the north and further boost economic prosperity

Current and projected figures paint a promising future for the Northern housing market and Greater Manchester. Investors may be wise to turn their focus away from London and more further up north. 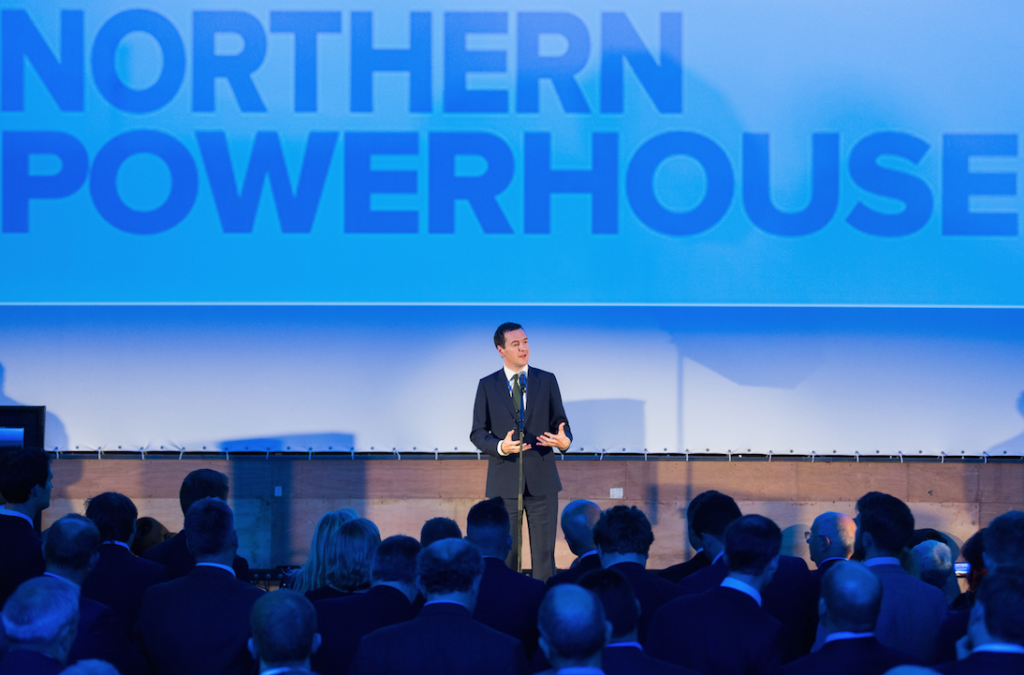 Where Are We Now?

By 2014 and 2015, the housing market had fully recovered and has continued to grow ever since. In 2016, the housing market, was so strong that reports were emerging of people making more money from the increase in the value of their homes than from their day job.

House price crashes are rare in Britain and it’s not hard to see why. The UK is a small country with tough planning laws and a tax system that creates incentives for people to invest in bricks and mortar as opposed to renting. Mostly, limits on supply plus strong demand equals rising prices.

Forwarding to 2017 and the UK economy is performing strongly as this month, the employment rate has ticked past 32 million people, the highest rate since comparable records began in the Seventies. New figures also show wage growth is up 2 per cent in the last three months alone (Independent, 2017).

Record low interest rates have also been good news for borrowers – those with mortgages and credit card debit have enjoyed a prolonged period of very low rates.  The only move in rates since the March 2009 cut – the lowest since the central bank was founded in 1694 – has been in the opposite direction.

Policymakers cut the base rate by another quarter per cent back to a new all-time low of 0.25 per cent in August 2016. There is an entire generation of homeowners who have never experienced an interest rate rise since buying their first homes.

The UK's banking sector is now safer than in the run-up to the crisis, with greater capital reserves at the big institutions, meaning that if we were to encounter another financial crisis it wouldn’t have the same determinantal affects. Investors and home-owners alike can feel assured in the today’s current market, that despite the picture of uncertainty that is being portrayed there is plenty to feel positive about.